This week some members from the European Comission reviewed the current progresses during the growth of AEROARMS project. These innovations involve the multi-sensor map building, interactions with another robots and the pipe thickness measurements. 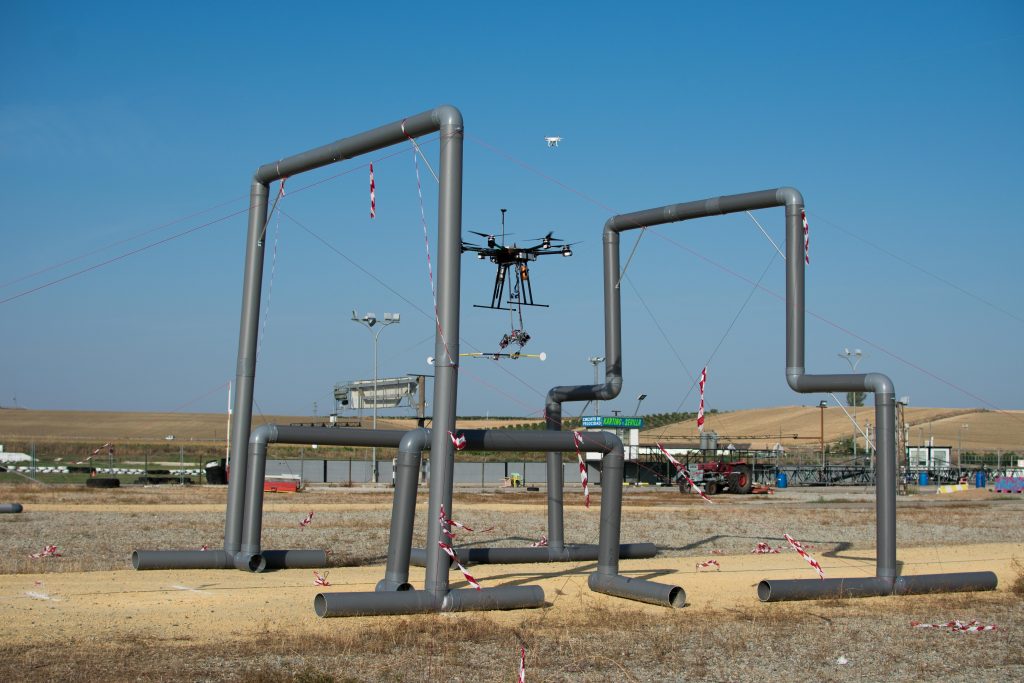 Thanks to these experiments the members from the European Comission tested how this innovations work. The drone developed during this draft was able to avoid obstacles, measure the thickness of the pipes, build some maps through sensors and interact with another kind of robots like crawlers. These innovations could save several thousand of euros and reduce exposure to labour accident risk on industrial inspections. 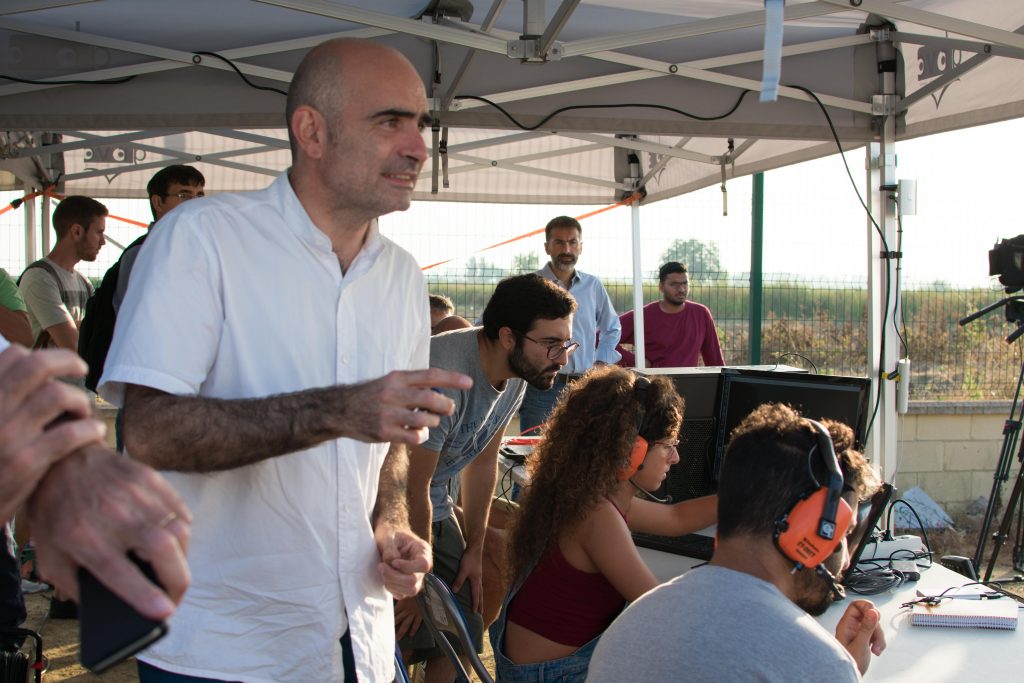 This project has a budget of 5,7 million euros and works with the University of Seville (GRVC), FADA-CATEC and the Technical University of Barcerlona. Also, entities from Germany, France, Italy and Switzerland are involved on it, as LARS-CNNR, Consortium CREATE, and enterprises as Tüv-Nord, Elektra-UAS, Sensima and General Inspection Robotics.

AEROARMS project will be finished in 2019 and was awarded by Euronews with the Innovation Radar Prize in 2017.